In a Flash…Your Eyes & Fireworks Injuries 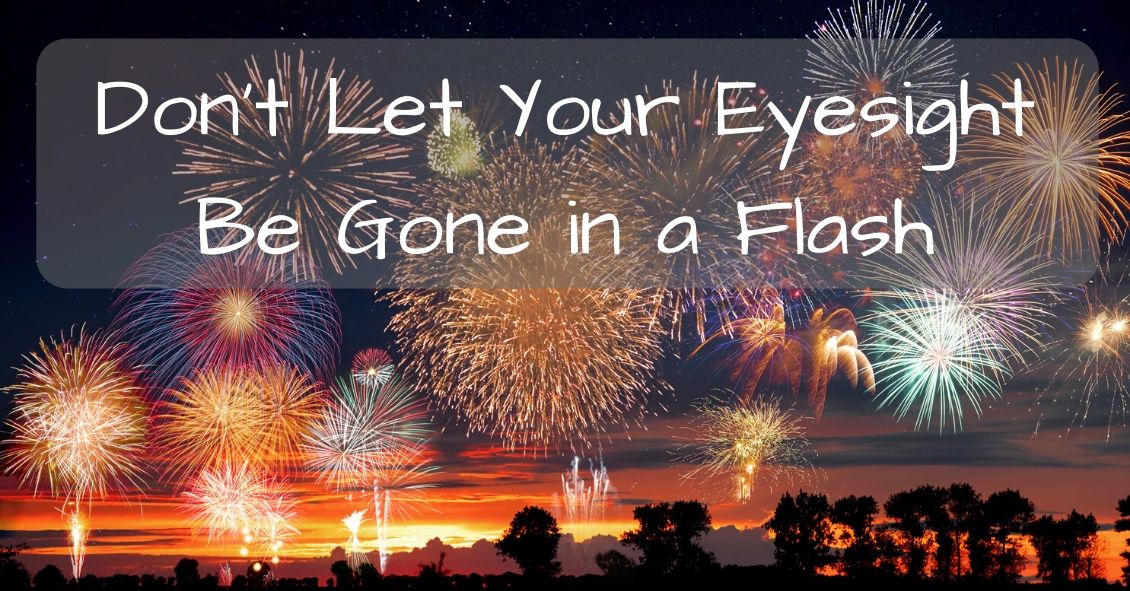 Fireworks Eye Injuries Have More Than Doubled in Recent Years

Fireworks sales will be blazing across the country from now through the Fourth of July. As retailers begin their promotions, the American Academy of Ophthalmology is shining a light on this explosive fact: The number of eye injuries caused by fireworks has more than doubled in recent years.

Fireworks injuries cause approximately 10,000 emergency room visits each year, according to data from the U.S. Consumer Product Safety Commission. The injuries largely occurred in the weeks before and after the Fourth of July. The CPSC’s most recent fireworks report showed that about 1,300 eye injuries related to fireworks were treated in U.S. emergency rooms in 2014, up from 600 reported in 2011.

To help prevent these injuries, the Academy is addressing four important things about consumer fireworks risks:

If you experience a fireworks eye injury: