Science and a Mother’s Eyes 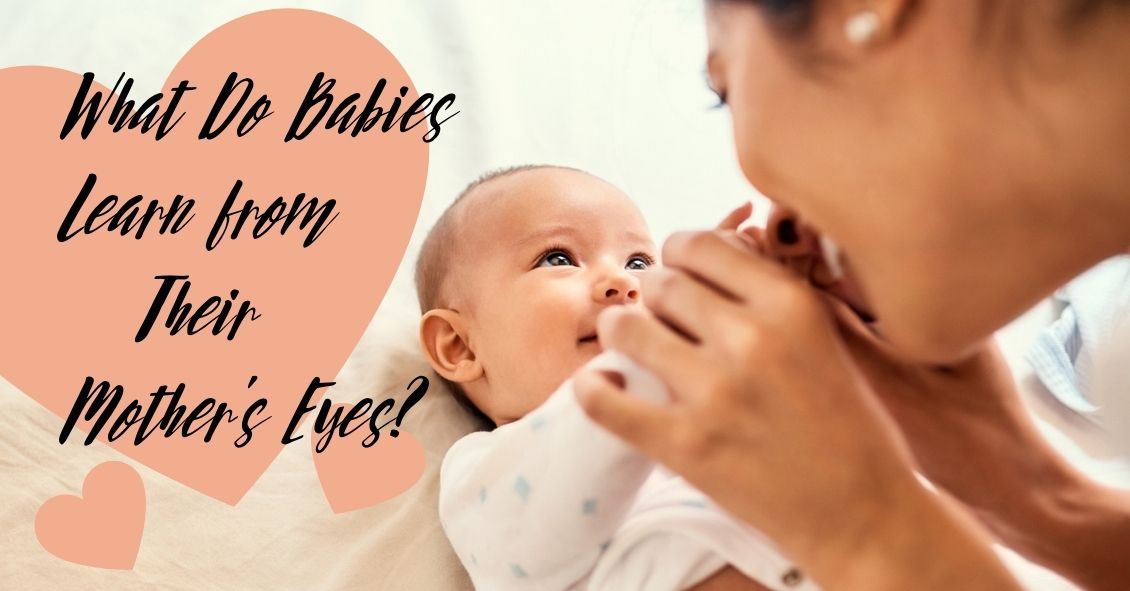 Motherhood…the sheer sound of it brings enduring memories. A mother’s touch, her voice, her cooking, and the smile of approval in her eyes. Science has recently proven that there is a transference of emotion and programming from birth and infancy between a mother and her child–a type of communication, if you will, that occurs when the infant looks into its mother’s eyes. So what is this programming? How does it work and what effect does it have on the life of the child? What happens if it never happened to the infant? What happens if the mother is blind? These questions and more can be answered through a term called “triadic exchanges” in which infants learn social skills.

The beauty of a mother’s gaze is that the child can feel the emotions of love, security, safety, and overall well-being by connecting with her through eye-to-eye contact. This sets the stage for the future development of social skills, visual recognition of people, and readiness for social interaction in the world.

A big thank you to science and mothers for proving what we already know–that the values in life can be taught to a child “through a mother's eyes,” setting the course for proper interaction for life skills and relationships.