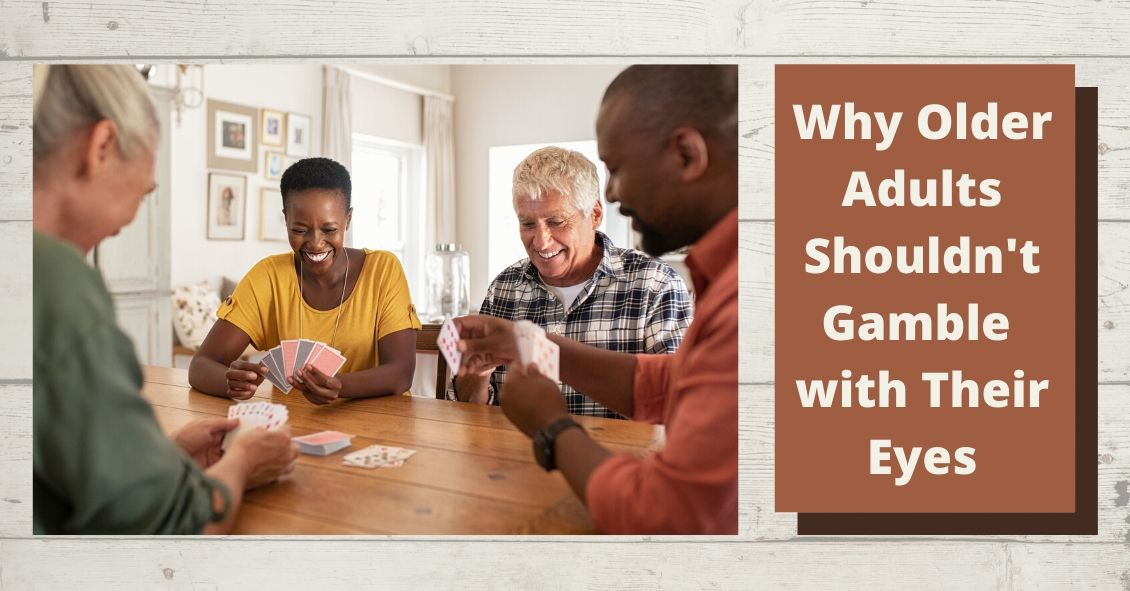 The American Academy of Ophthalmology has recommendations for how often adults need to get their eyes examined and those recommendations vary according to the level of risk you have for eye disease.

For people who are not at elevated risk the recommendations are:

Those recommendations are just for people who have NO added risk factors. If you are diabetic or have a family history of certain eye diseases then you need exams more frequently.

Glaucoma is the second leading cause of blindness in the United States. It has no noticeable symptoms when it begins and the only way to detect glaucoma is through a thorough eye exam. Glaucoma gets more and more common as you get older. Your risk of glaucoma is less then 1% if you are under 50 and over 10% if you are 80 or over. The rates are higher for African Americans. Glaucoma can be treated but not cured.  The earlier it is detected and treated, the better your chances for keeping your vision.

Macular degeneration is the leading cause of blindness in the U.S. Like glaucoma, it gets more common as you age. It affects less than 2% of people under 70, rises to 10% in your 80s and can get as high as 50% in people in their 90s. The rates are highest in Caucasians. Macular degeneration can also be treated but not cured. Early intervention leads to better outcomes.

As in the cases above, cataracts get more common as you get older.  If they live long enough, almost everyone will develop some degree of cataracts. In most people, cataracts develop slowly over many years and people may not recognize that their vision has changed. If your vision is slowly declining from cataracts and you are not aware of that change it can lead to you having more difficulty in performing life’s tasks. We get especially concerned about driving since statistics show that you are much more likely to get in a serious car accident if your vision is reduced. There is also evidence that people with reduced vision from cataracts have a higher rate of hip fractures from falls.

Dry eyes can affect anyone at any age but the incidence tends to be at its highest in post-menopausal women. Dry eyes can present with some fairly annoying symptoms (foreign body sensation in the eye, burning, intermittent blurriness). Sometimes there aren’t any symptoms but during an exam we can see the surface of the cornea drying out.  Dry eye can lead to significant corneal problems and visual loss if it gets severe and is left untreated.

One of the most heart-breaking things we see in the office is the 75-year-old new patient who hasn’t had an eye exam in 10 years and he comes in because his vision “just isn’t right” and his family has noticed he sometimes bumps into things. On exam his eye pressures are through the roof and he is nearly blind from undetected glaucoma. And at that point there is no getting back the vision he has lost. If he had only come in several years earlier and just followed the guidelines, all this could have been prevented. Now he is going to have to live out the rest of his years struggling with severe vision loss.